Sensei Greg Turnbull began his martial arts training at Puckett's Noble House of Karate under Sensei Mike Puckett on February 13, 1986 at the age of 14. At that time, Sensei Mike Puckett was a 4th degree black belt under Sensei Lyndon Bateson. Teaching a combination of Shotokan, Kempo, kickboxing and Escrima, Sensei Puckett, now an 8th degree black belt, engrained a solid foundation on the meaning of martial arts into all his students. 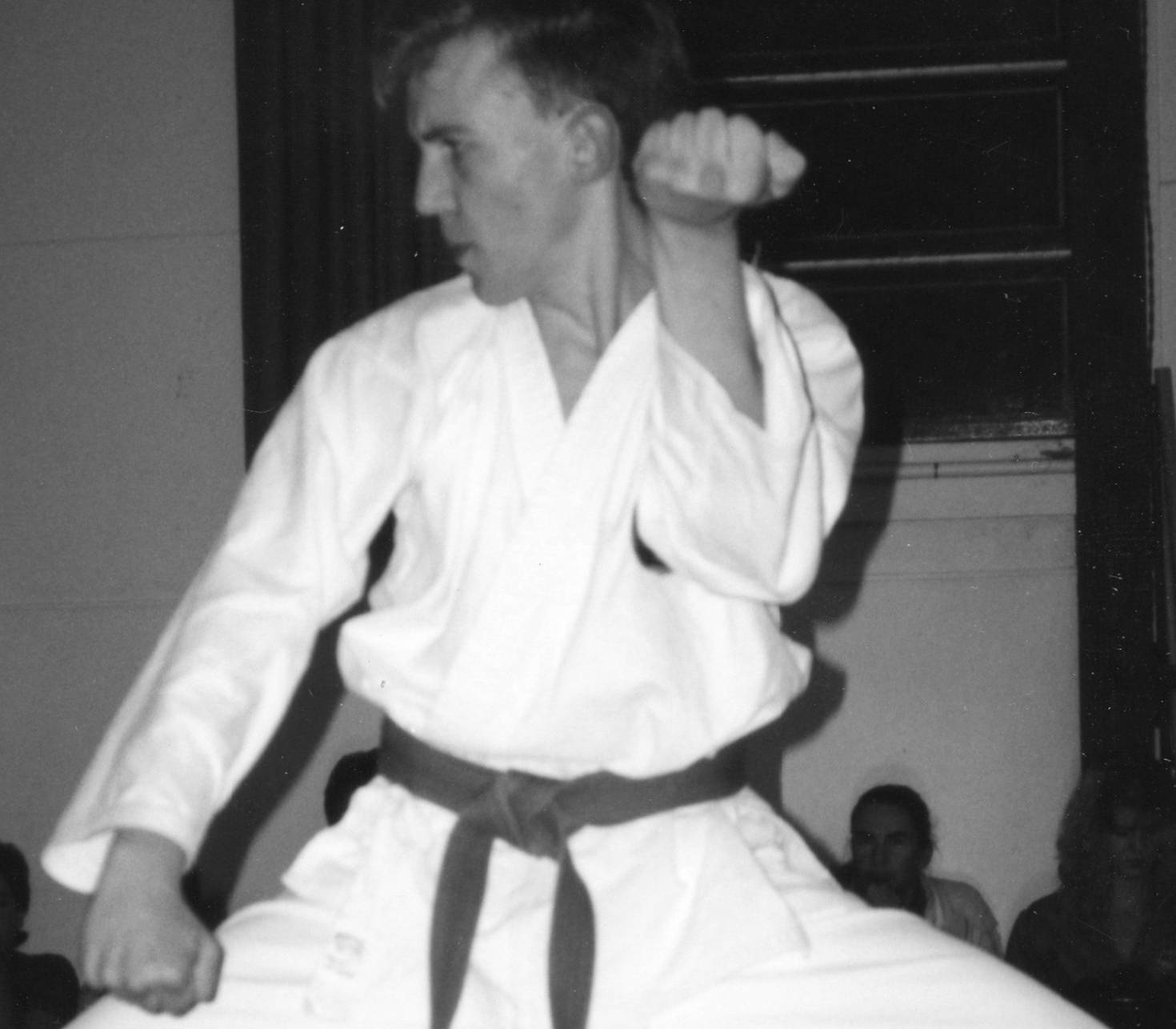 After hard training, Sensei Greg tested for his Shodan through the 10-man kumite challenge on January 1, 2001 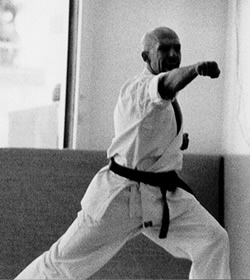 In 2002, Sensei Greg was invited to train at the Wong Sheung Hung Fut Kung Fu school in Chinatown, Victoria under Sifu Edmond Wong. Sensei Greg found the style and method of training to be very complimentary to the styles of karate he had experienced up to this point. Through direction from Sifu Wong, he specialized  in heavy weapons, such as the Kwan Dao and Tiger Fork, as well as the "drunken boxing" forms as taught by Warren Chow.  He also performs as the primary lion dance drummer for numerous community events.

On October 22, 2005, Sensei Greg realized a personal dream and opened his own dojo, "Turnbull's House of Martial Arts". 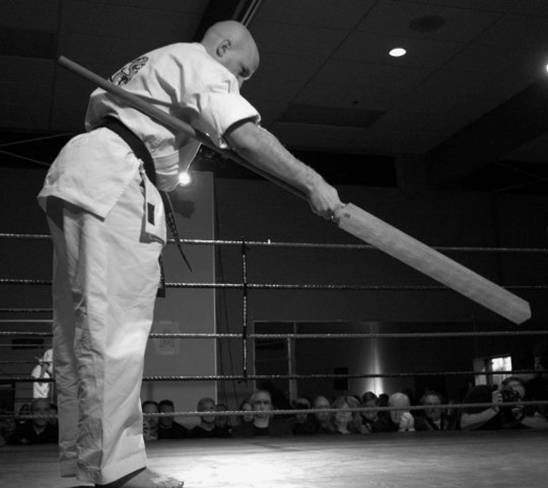 In 2008, Hitoshi Shiozaki Shihan's primary student in Osaka, Masataka Wakatsuki Sensei, separated from Yoshukai Karate and created his own organization, named Seienjuku.  As instructors with the same teacher, Wakatuski Sensei and Greg Sensei exchanged training techniques and visited each other in Japan and Canada.

After Yamamoto Soke passed away in February 2017, Greg Sensei made the decision to separate from the Yoshukai organization and requested to join Seienjuku.  At the Osaka Jr. Karate Championships on August 20, 2017, Wakatsuki Sensei announced that Greg Sensei would join his association, designated Greg Sensei's dojo as Seienjuku Canada Honbu (head office), and recognized Greg Sensei as Honbu Cho (head office representative). 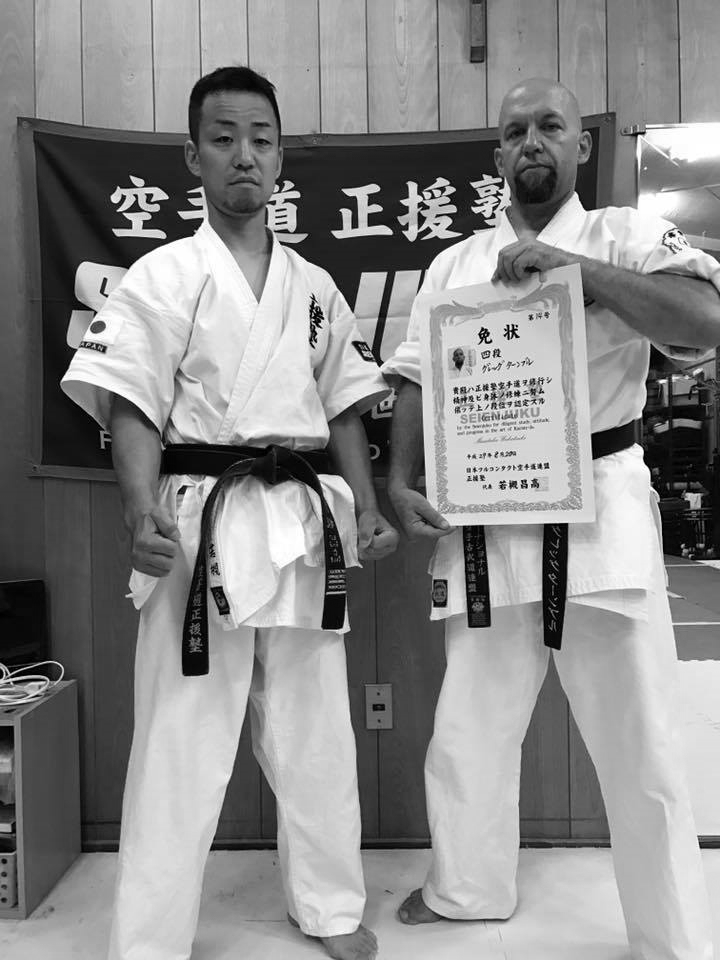